Mike Austin is best known for his 515 yard drive in the National Senior Open in Las Vegas, Nevada in 1974.

Amazingly he was 64 years old at the time. It is believed that the swing speed required for the shot must have been in excess of 150 mph, which Mike had already recorded at the University of Illinois around 1936. Mike used a Wilson Staff persimmon headed driver with one of the Best Driver Shafts, a 43″ steel shaft, and a Titleist 100 compression ball.

Mike earned several degrees, including engineering and physics, and a PhD in Kinesiology in 1946 from the National Academy of Applied Sciences. His swing technique differs from today’s conventional teaching – but science and mathematics bear out that it is the longest, straightest hitting motion possible, with the least stress on the joints. He is considered by some to be the Leonardo Da Vinci of golf.

Mike was named the Southern California PGA Teacher of the Year in 1984, and was a perennial Top 10 Instructor in all national golf publications.

After a massive stroke left him partially paralyzed in 1989, he continued teaching at Studio City Golf Course, and his home in Woodland Hills, Ca. He died in 2005 at the age of 95. Mike left behind the precise blueprint for how to make a perfect golf swing.

The Mike Austin method promotes a swinging spine and a full release of the clubhead, from a precisely measured address position. This gives a superior weight shift, a greater control of the plane and blade, and much greater clubhead speed. The result is more energy transfer into the back of the ball for more distance with less effort. Also, because of a much longer flat spot through the impact zone and less changing of the face angle, you will hit the ball straighter and dead solid more often than any other technique.

The Mike Austin method feels natural and is easy to learn. Most golfers see dramatic results in little time.

Now you can learn the most efficient method for hitting a golf ball from home! With membership to this site, I personally guarantee you will hit longer straighter drives within 30 days! 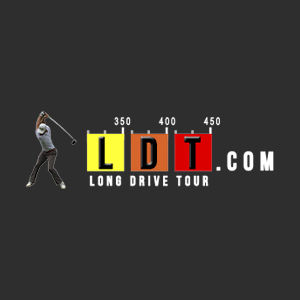